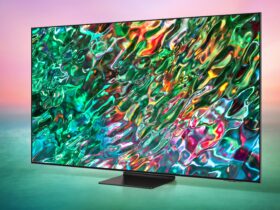 It is very unusual for me to review an HDMI cable. With digital, it either works or it doesn’t. In the realm of 4K UHD, however, the story is a little different. I have tested many cables that claim to be 4K but only work with 4K/24. When a 4K/60 source is being played, like the movie Gemini Man on 4K UHD Blu-ray, or using an Apple TV 4K with 4:2:0 option) the source will claim that the display doesn’t support that setting/resolution.

Another problem is that certain cables work fine in the beginning, but after a while, they might begin to fail. This is usually caused by strain near the connectors. Or worse, I’ve seen cables that either pop off the HDMI slot or break off completely.

The above negative experiences usually come from budget cable brands. I’m not saying expensive cables will always perform better because I’ve experienced HDMI cables in the hundreds of dollars that were plagued with those bad experiences, too. However, cheaply built cables do tend to have flimsy connectors, or can’t sustain 18 Gbps data rates, even at shorter lengths of five metres or less.

Enter Austere, a home theatre accessories company from Portland, OR. They sent me a 2.5-metre Austere V (MSRP $130) 4K-rated HDMI cable to play with after I expressed my excitement at the designs when meeting with them in a private suite at CES 2020.

Opening the box reminds me of opening my Apple Watch package. Luxury and boutique are the words that come to mind. To describe it, the product feels premium but without being excessively so. It’s just the right balance.

The connectors are made of machined aluminum with a good grip feel. They aren’t slippery and not coarse. It’s just right.

Austere says its Pure Gold connectors will prevent oxidation from occurring, while LinkFit connectors are engineered to produce “an internal grip that holds tight for optimal audio performance.” While I can’t attest to the “optimal audio performance,” I can attest to the good grip of the HDMI cable, which is a greater balance than I’ve encountered with hundreds of other cables I’ve handled over the years. The premium feel of the “bite” is something that needs to be experienced – it really can’t be described in words.

Plugging it in to my Murideo Fresco Six to test the HDMI bandwidth, the machine reading tested and provided “pass” marks for various bandwidth speeds, from a measly 1 Gbps all the way up to 18 Gbps. So, this means the cable will pass everything under the HDMI 2.0b requirements, including eARC too.

As for the cable itself, the materials include durable Kevlar reinforced windings and WovenArmor sheathing for flexibility and strength. I twisted the cable and tied it into a knot, and the Murideo Fresco Six cable tests were successfully passed as before. This means if the cable were to get accidentally pinched or knotted, it will continue to function properly.

Considering the Austere HDMI cable passed all the objective, measurable bandwidth checks, even after being tortured beyond normal regular uses, I highly recommend these. From the design to the functionality, everything is just right. 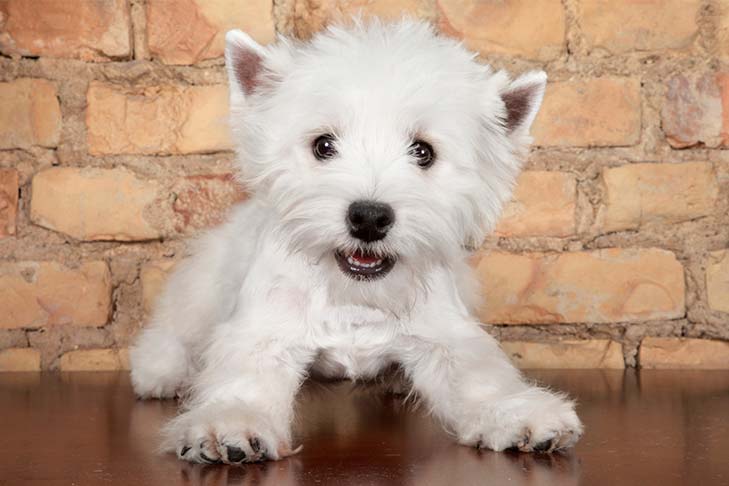