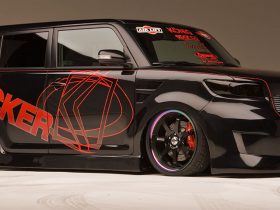 Kicker Awards International Dealer of the Year Award to Gemsen

Not long ago, I was loaned a Hyundai Palisade SUV by Hyundai Canada so I could write a review of the vehicle’s factory sound system. During the week-long review process, I also used the time to review the Nextbase 222 dash cam, which I first saw at CES 2020.

The $130 dash cam looks and feels premium versus plasticky or cheap, although it actually is made of plastic. Maintaining a small size means it fits neatly behind the rear view mirror while the large-ish display fills the back of the camera more completely. This makes it easy to see the menu system and view videos, plus it gives the dash cam a far more premium feel.

Just like other Nextbase dash cams, the 222 has a magnetic mounting system. It works by removing a cover from the front of the camera, then attaching the device to its included suction windshield mount using a strong magnet. The 222 comes with the option to use a suction mount that is quick and easy to remove or a more permanent mount that uses 3M adhesive. Since I was using a car I only have temporarily, I opted for just the suction mount.

Interestingly, the magnetic connection also carries power: plug the included mini USB cable into the mount and power is fed to the camera through the magnetic holder, which becomes a conductor for the power. Usually, a power cable is plugged in directly to the camera, which doesn’t look as neat. The magnet is so strong that sometimes the camera’s position in the mount’s ball-and-socket joint would move as I tried to pull it free. From my two weeks driving around, however, the camera never fell off or moved. Solid!

One of the most compelling features of the 222 is Parking Mode, which puts the camera to sleep and cranks up the sensitivity of its G-force sensor when you park and turn the car engine off.

In this state, Nextbase claims the camera can operate for over a week. If it detects a bump because someone has hit your car while parked, for example, the camera will spring to life and record three minutes of video before shutting back down again, ready to record the next event. The drawback is that there won’t be footage of the event itself, however, only the immediate aftermath.

The 222’s software is simple and easy to use. There are no complicated menus to get lost in and very few settings to adjust. You can pick either 1,080p or 720p video resolution, but given my experience, I would strongly urge you to opt for 1,080p. The 720p resolution option is too soft even though it can record at 60p as opposed to 1,080p’s 30 fps option.

Exposure can be adjusted from -6 to +6, but I left it at the default of zero as the camera works fine when driving during both day and night. You can also switch audio recording on and off and adjust the length of video files the camera creates to one, two, or three-minute loops, recorded onto an optional SD card. You can also choose to add a time and date stamp to your footage (no location, as the camera does not have GPS), and adjust the sensitivity of the G sensor.

Other than choosing 1,080p and setting the time and date, I left every option as-is, out of the box.

When the 1,080p option is chosen, the image quality is sharp and perfectly usable, both during the day and at night. The 140-degree lens is wide enough to capture the width of most cars, such as my Mercedes CLA250 and VW Golf R (but not the Hyundai Palisade), without having too much distortion. This is unlike 180-degree lenses that tend to be used for marketing purposes on lesser quality dash cams. However, I would still love to have a 160-degree lens to fit the Hyundai Palisade’s width (that SUV is w-i-d-e!)

The Nextbase 222 is well-priced at $130 and smartly designed. It gets all the basics right. Those wanting more from their dash cams, like Bluetooth, GPS, driver assistance features, and a more robust parking mode that continuously records video, not just after there is an event, will want to look elsewhere, such as the company’s higher end models that I will be reviewing in the future.

Of course, additional features in higher-end models, like GPS or driver assistance, will cost you more. Depending on your needs, you might not be willing to sacrifice these. But if you’re looking for a budget dash cam that does not compromise when it comes to basic features and video quality, the 222 is your answer. 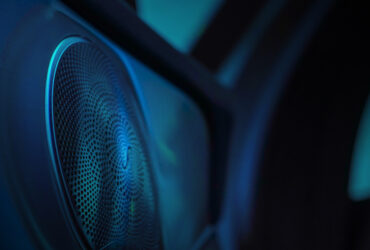 Posted by by John Thomson 2 weeks Ago 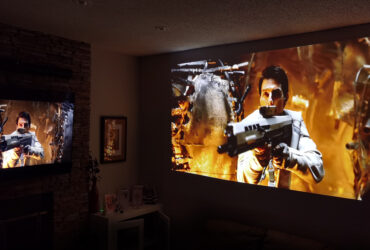 Posted by by Steve Makris 2 weeks Ago 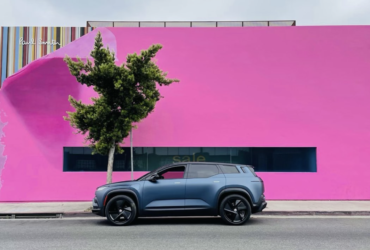 Posted by by John Thomson 3 weeks Ago
Load More