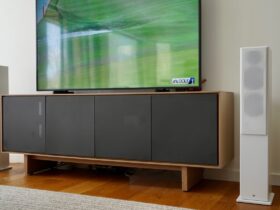 The chip is based on Intel’s traditional 14nm construction technology combined with 10nm technology in key areas, a compromise of traditional and new to achieve best overall performance.

Improvements in this generation include:

Through close collaboration with more than 200 of the top game developers, Intel brings a host of game, engine, middleware and rendering optimizations to gamers.