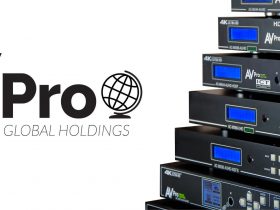 Marking the 10th anniversary of the company’s first-ever headphone design, the P5, the new PX7 Carbon Edition headphones use carbon-fiber composite reinforcement in their construction. Finished in black with diamond-cut detailing on each ear cup, they share the same specs as the existing PX7 models.

This includes the delivery of True Sound and maximum resolution while “maintaining complete neutrality and tonal balance,” says B&W. They include bespoke 43.6mm drivers, specially designed, developed and tuned by the same renowned Bowers & Wilkins engineering

Made from a carbon-fiber-reinforced polymer that is both light and stiff, they also come with memory foam ear pads for passive noise isolation and adaptive technology for active noise cancellation that can intelligently sense the background environment and automatically select the appropriate type and level of noise cancellation. Use the companion App to select an Ambient-Pass-Through feature that allows certain external sounds to be heard without removing the headset.

Finally, the PX7 Carbon Edition’s long battery life of up to 30 hours from a single charge (with ANC activated) is backed by a 15min quick-charge facility that will enable five more hours of use.

B&W’s PX7 Carbon Edition will be available in Canada in October for $500. 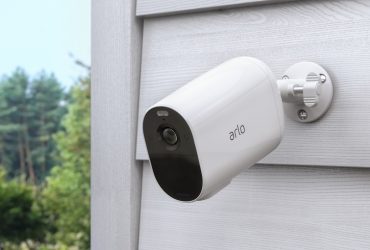 Posted by by Christine Persaud September 23, 2020 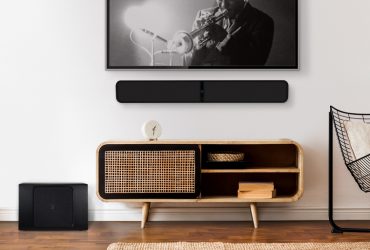 Bluesound has announced its new powered Pulse Sub+ that will ... 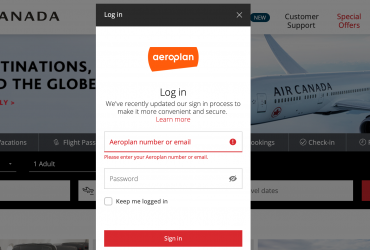 Top 200 Most Popular Usernames of All Time