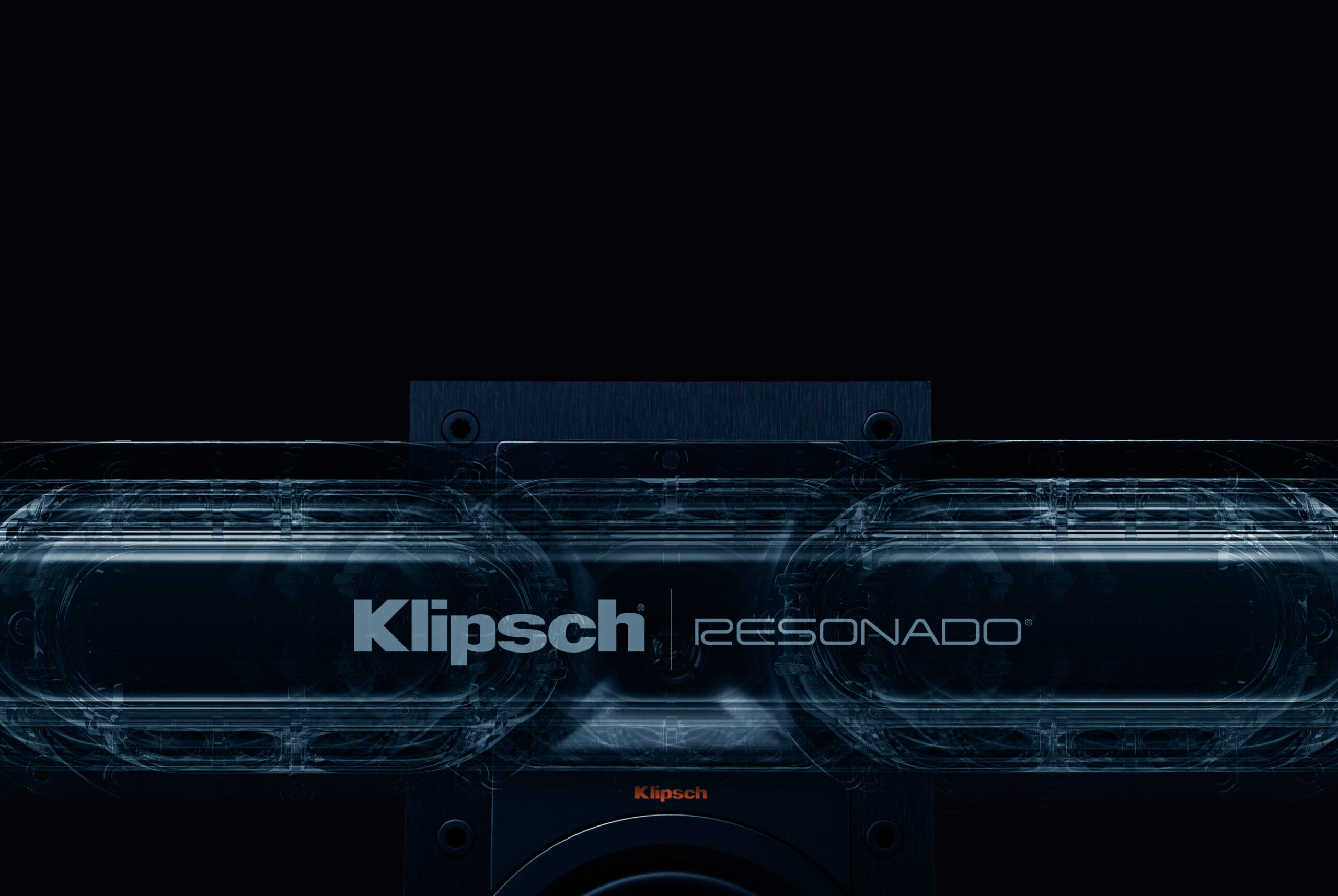 Nikon says its new Nikkor Z 50mm f/1.2 S is the company’s “fastest and most optically impressive AF prime lens yet.” It achieves soft bokeh, with a circular background blur that is smooth and gradual when focusing for a natural “fall-off.” The bright f/1.2 aperture affords a shallow depth of field with subject isolation for stunning portraiture, says Nikon, while it also offers low-light performance.

The Nikkor Z 50mm is a balanced lens constructed with robust weather sealing, a customizable control ring and shortcut button, as well as an EL Display panel to enhance workflow. Meanwhile, the lens is engineered with Nikon’s Nano Crystal and ARNEO Coating to minimize flare, ghosting and coma, allowing Z series users to confidently shoot in a variety of lighting scenarios, including harsh backlighting, to capture scenes with isharpness and clarity.