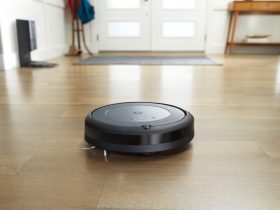 Xbox also announced that it is teaming up with Electronic Arts to provide Xbox Game Pass Ultimate and Xbox Game Pass for PC members an EA Play membership at no additional cost. In addition to the 100+ games available with Xbox Game Pass already, Game Pass members will also be able to play more than 60 of EA’s biggest console and PC games like FIFA 20, Titanfall 2, and Need for Speed Heat, as well as titles from some of EA’s most popular franchises like Battlefield, Mass Effect, Skate, and Sims.