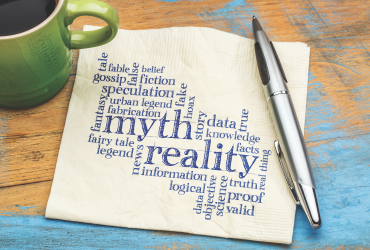 According to Business Insider the biggest fake news stories for ... 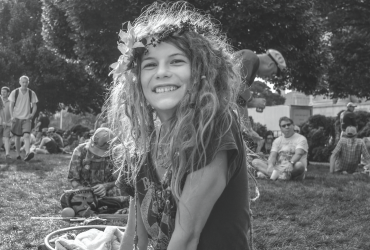 –- Advertisement -– This article originally appeared in the August/September ...