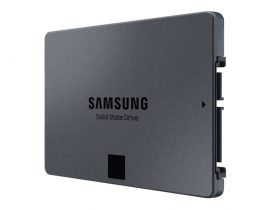 Razer has always seemed to live by the creed “for gamers, by gamers” by offering a wealth of gaming peripherals such as mice, keyboards and even some of the best gaming laptops on the market. Razer’s latest offering adds noise-cancelling headphones called the Razer Opus, targeted more for your daily wear than your gaming needs.

Razor announced the Opus at CES 2020 and the surprisingly affordable $199 (usd) price caught my attention. For under $200 ($269 CDN) you’re getting a surprisingly stylish pair of headphones that cancel outside noise distractions, with plenty of quality-of-life features that will make the Opus appealing to people who may have never engaged with the brand. To my ears, the active noise cancellation is pretty similar to what I experience from my Sony WH-1000XM3headphones I generally wear on my flights, that cost almost double the price of the Opus. Mind you, the Opus are not quite as comfortable.

This lack of comfort of course is subjective and will vary by user. If you happen to have large ears like myself, the ear cups won’t provide the type of coverage offered by the Sony WH-1000XM3 and I found the Opus pressing down, just a little, on the outside of my ears. The Razor Opus ear cups are not interchangeable so you can’t replace them with something larger. But this is a minor quibble and everywhere else, the headset fit me like a glove.

As far as ports go, the Opus have USB-C for charging, in addition to a 3.5mm headphone jack. This means I can use this headset with everything from my trusty archaic MiniDisc player, to the Bluetooth enabled Fiio X5 Gen 3 I’m using as my go to DAP.

The button layout is simple with just a power button and a toggle for ANC on the left side and volume controls and a button that will summon whatever voice assistant lives inside of your device on the right ear cup.

Aesthetically, the headphones are way more subdued than expected, with a monochromatic design that frankly reminds me again of my Sony WH-1000XM3. There is a Razer and obligatory THX logo on either side of the headband. You’ll also get a hardy carrying case and all the cables you need to fully take advantage of the headset.

Even on the highway, the active noise cancellation works like a charm although not able to fully eliminate the sound of the famously grooved concrete found on Toronto’s Highway 407. But the Opus ANC is certainly good enough to blunt the noise enough to comfortably make me feel as if I’m driving along a freshly paved road. It’s able to do this through four microphones located on the outside of the headphones that intelligently cancel outside noises, so you can focus on your podcasts or music or even just simply relax and enjoy a quiet journey.

Thanks to THX Certification, no matter what type of music I was listening to, from Diana Krall to classical audiophile recordings from Telarc, or my go to tracks like Judas Priest’s Ram It Down and Metallica’s Master of Puppets, the Razer Opus had no problem keeping up with every part of the music coming to life. All in, the Razor Opus provides a balanced and controlled listening experience without any exaggeration at a terrific price.

There’s also a Razer app that you can download for either iOS or Android devices that will let you alter the soundstage of the headphones and pick between a number of presets.

The only real issue that I experienced is that the Opus don’t get quite as loud as my go-to Sony WH-1000XM3. But, again, the Sony headset costs almost double and the loudness difference is merely a smidgen, not night and day.

Even with a few compromises, the Razer Opus have become my “daily driver” thanks to one terrific feature called auto-pause/auto-play. I can pull the headphones down around my neck and not have to worry about having to pause what I’m listening to and the music automatically resumes when I put the headphones back on my ears. This is such an amazing feature and it works so well! It’s what I call a quality-of-life feature that I’d be hard-pressed to give up, even if it means I have to live with headphones that aren’t quite as reference sounding as my Sony.

Does this unit replace my trusty Sony as my reference ANC? Not quite. The Sony still edge out in sound quality. However, at just shy of $200 and nearly half the price of other brands that would be up for consideration, such as my Bose QC35 II, the Razer Opus is definitely the best bang for the buck ANC with near reference audio quality. 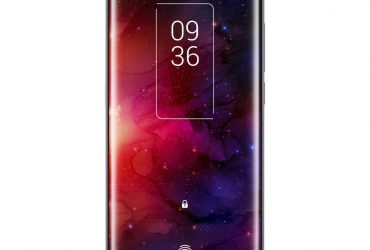 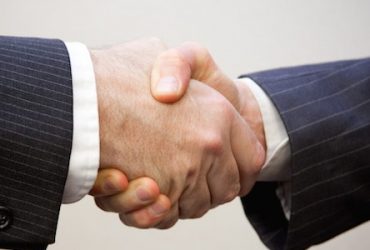 Sony Electronics, Inc. has announced that Gentec International will distribute ... 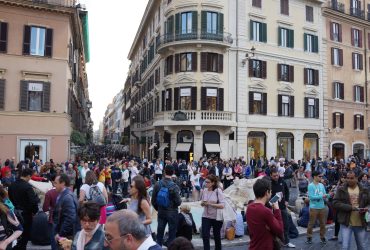