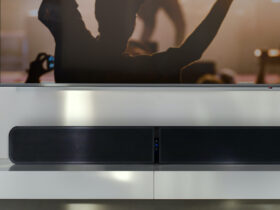 Fujifilm has unveiled the latest member of its X-Series family line-up of cameras, the X-E4, which is says it is most portable mirrorless camera in the line to date.

The rangefinder-style camera is lightweight and compact at under a pound and measuring 4.77 x 2.87 x 1.28 inches, yet still features the same 26.1MP X-Trans CMOS 4 sensor, 0.02 second autofocus, and colour science found in professional X Series cameras.

Using Fujifilm’s 4th generation sensor and processor, the rear tilting LCD screen has been designed to ensure the body remains as thin and portable as possible. The camera’s compact design is also influenced by the design of classic film cameras. Both the front and rear grips are flat to give it a classic aesthetic, while the top plate of the camera body is carefully molded from magnesium.

The rear tilting monitor can be flipped upward and forward facing up to 180 degrees, which can accommodate a wide variety of compositions, from high to low angle, as well as selfies and vlog-style videos. The top panel, meanwhile, includes a shutter speed dial that can be set manually or switched to Program Mode (P) if fully automatic functionality is required. Controls have also been concentrated to front-side dials for extra thumb space.

The X-E4 uses phase detection autofocus points across almost 100% of the sensor to acquire focus in as fast as 0.02 seconds. It is also able to track moving subjects with an advanced AF-tracking algorithm, ensuring that images can be captured when the focus is optimal.

Fujifilm’s latest Face and Eye detection technology can be used to track subjects accurately, even in luminance levels as low as -7.0EV where used with an attached FUJINON XF50mmF1.0 R WR lens.

A total of 18 film simulations are available with the X-E4, including Velvia, which is characterized by highly saturated colours and crisp gradation, and ETERNA Bleach Bypass, which reproduces a traditional dark-room processing technique to create unique images with low saturation and high contrast. 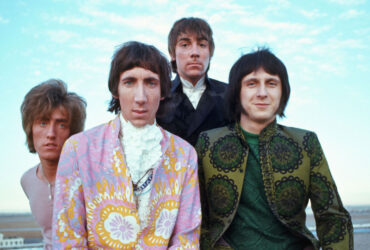