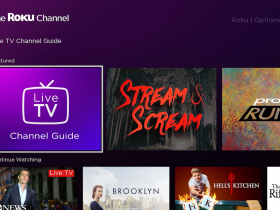 Brown has over 25 years of experience in the Canadian consumer electronics business. In the early days, he started out working for a specialty retailer that focused on car audio system design, sales, and custom installation. This led to a role with Alpine, where product support and training were his first responsibilities. Of course, building a “few” demo cars was part of the gig.

In this new position, Brown will be focusing his time primarily on key national retailers, to further expand and develop programs across Gentec’s Electronics divisions. He can be reached at [email protected] or at (905) 513-7733, ext. 448.