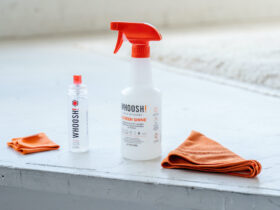 WHOOSH! Gets Eco-Friendly with New Cleaning Concentrate in Reusable Bottles

Hisense developed a new digital lens focus system for the PX1-Pro to enable a sharp picture from 90 to 130-inches diagonal. With pure red, green, and blue lasers, the PX1-Pro displays more than a billion colours and features 4K resolution, a 60Hz native refresh rate, Dolby Vision, HDR10 and Filmmaker Mode.

Digital Lens Focus allows you to adjust the projector’s focus mechanism with your remote, without needing to mess with a focus wheel. X-Fusion laser technology, meanwhile, provides up to 25,000 hours of entertainment without any loss in laser performance. The PX1-Pro has instant-on laser light to set the picture immediately.

Auto Low Latency Mode detects when a gaming console is the active source and automatically adjusts projector settings to optimize game performance. The Android TV interface allows for installing apps from the Google Play Store and login to favourite streaming services. Use Chromecast to mirror your phone or tablet directly to the Laser Cinema.

The PX1-Pro is now available at Best Buy, The Brick, Visions, Amazon and other authorized retailers across Canada. 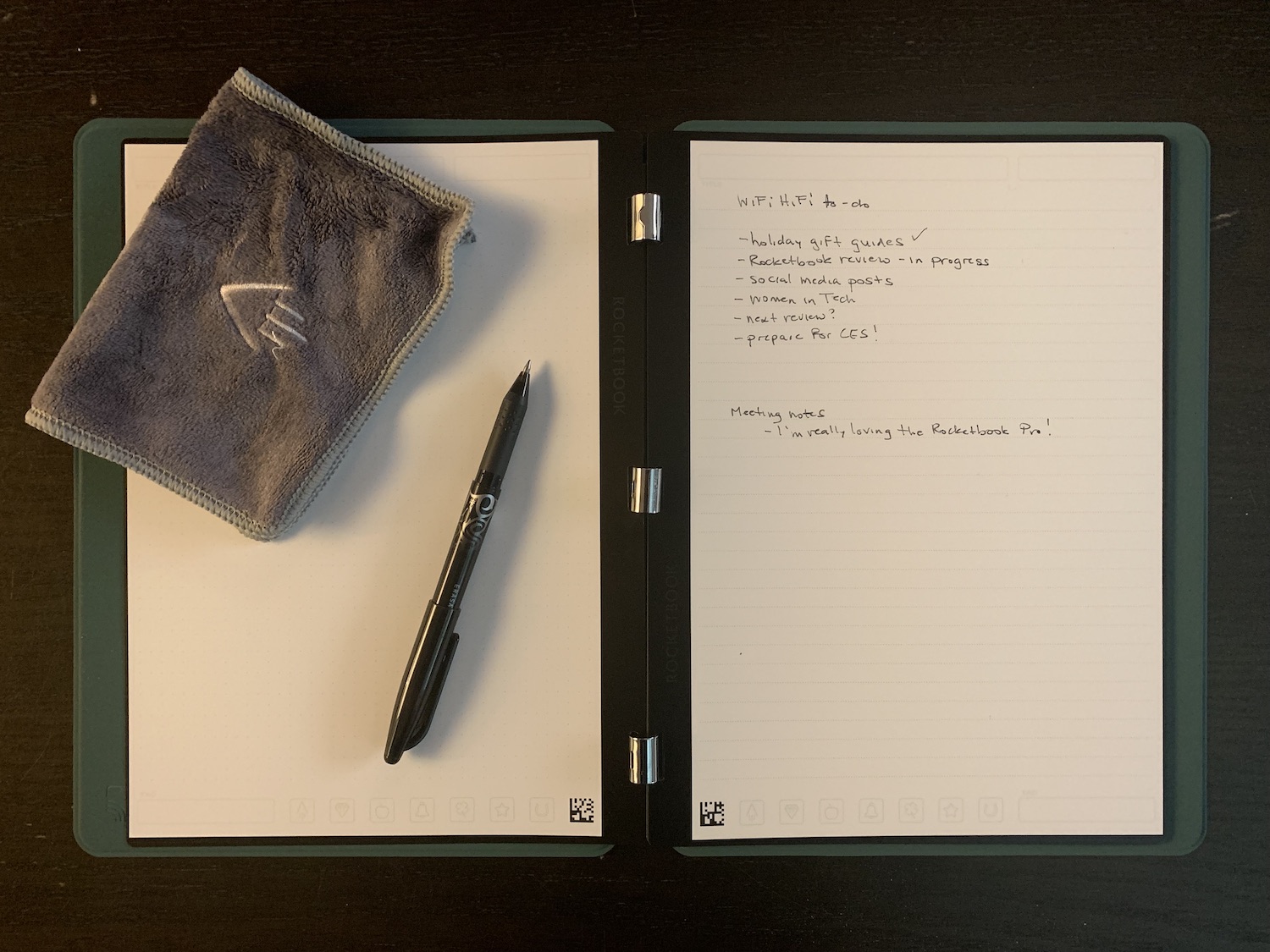 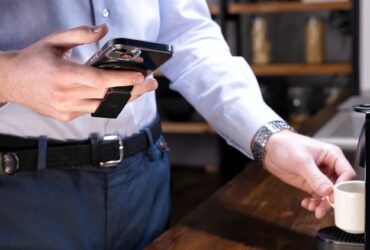 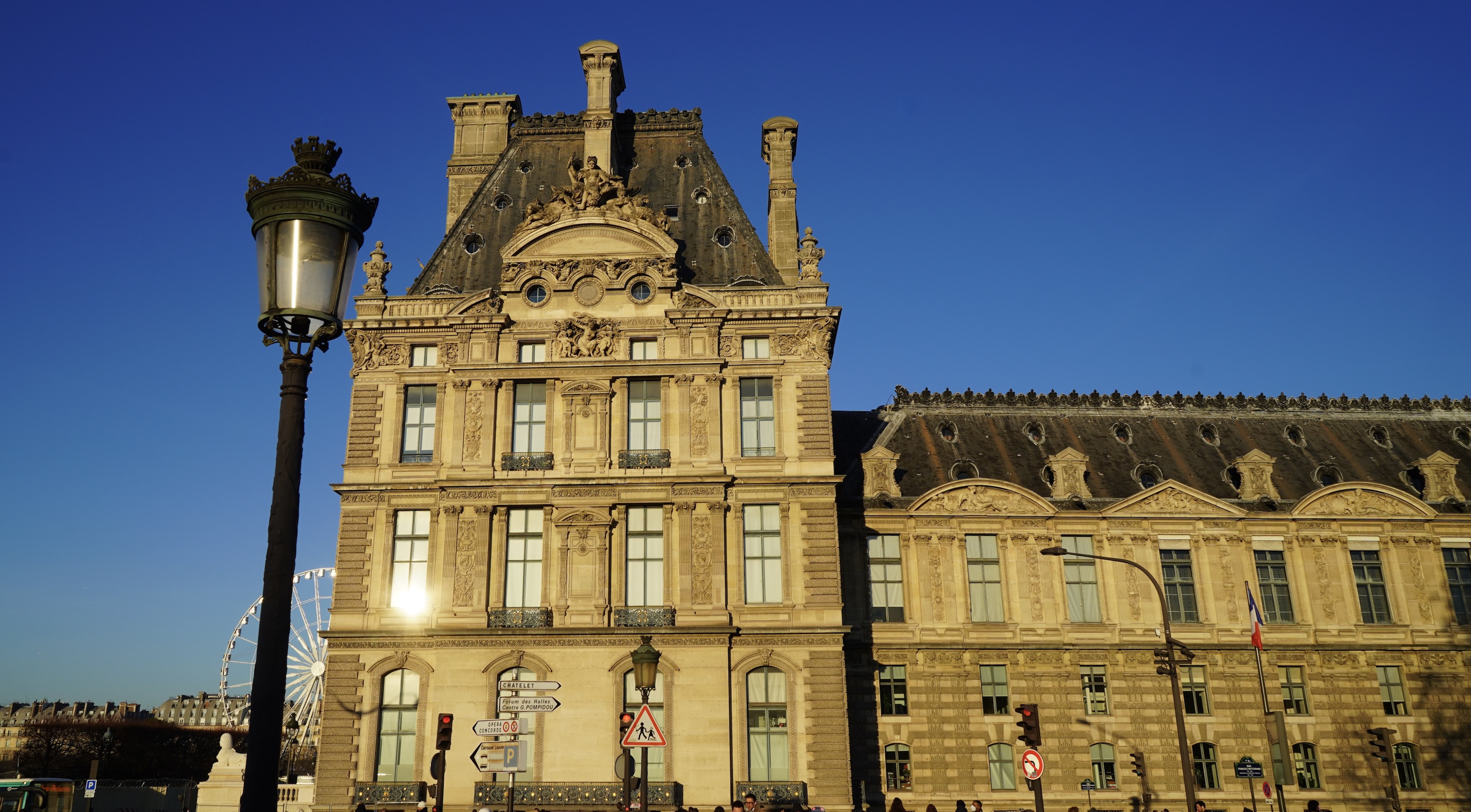