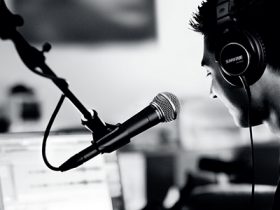 Tonight we have an opportunity to witness a once-in-a-lifetime event, where the planets Jupiter and Saturn “overlap” creating a super-bright “Christmas Star” that will stand out shortly after sunset and last for two hours. This event can be seen by the human eye and although the planets look like they are beside each other, they are in fact still 734 million km’s apart. Here, a teaser to tonight’s (Monday) Great Conjunction stellar event – the last time this happened was during Galileo’s time – where Jupiter and Saturn will be a bright light just over our horizon in Canada, I shot it last night at Lake Manawan, 40 minutes north of Edmonton.

How to shoot it

Any smartphone can capture this event (minus the moons unless you have professional gear – see below) starting 15 minutes after sunset…it’s going to be the brightest star in your photo. It will appear 12 degrees up from the horizon SSW ( at an azimuth of 206 degrees).

Find a clear vantage point at least two blocks away from trees or the edge of a lake with an ample SSW view…city lights won’t get in the way. Thank you Astrophotography friend Michael Noble for the excellent tips. The event lasts about two hours as the combined planets rise and move to the right against a darkening sky.

MORE TIPS: Shoot early and shoot lots of normal and zoom views to capture the bright star against a warm blue sky as it slowly darkens. You can handhold your phone at the start but will need to steady it as darkness sets it. Notice the wider view photo shot with the Galaxy Note 20 Ultra (above). It will be much brighter tonight.

Good luck folks. If you miss it, it happens again November 2, 2040 for those of you who are still young enough and April 7, 2060 for your kids. But it won’t be as bright as tonight. #getolympus #samsungcanada 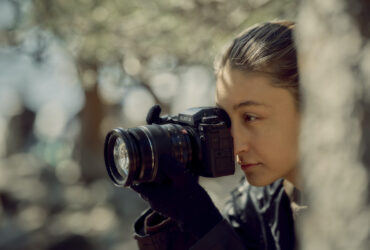 Fujifilm North American has announced the launch of its next ...

Posted by by Christine Persaud 4 weeks Ago 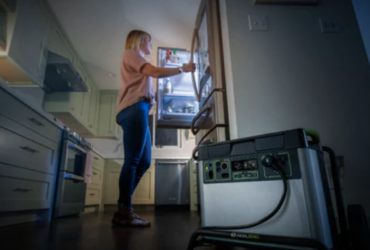 Power Outage? Here’s What You Need 

Here's a list of tech and other related items to ...

Posted by by Steve Makris 1 month Ago
Load More