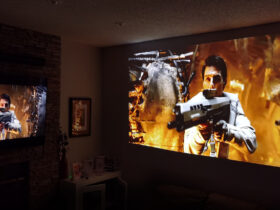 Kevro International has announced the release of the 7th generation of the Monitor Audio Silver Series, expected to arrive later this year with pricing still to be determined. The Silver Series was introduced in 1999 and has been well recognized with the audio press for offering high performance, finish and value for money. A new body and added real wood finishes are two of the bigger upgrades with this new generation. 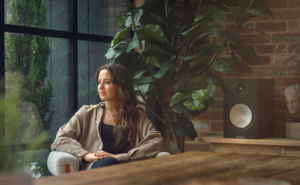 The 7th generation of the Silver Series features a brand-new, contemporary design in a choice of five high-quality finishes, numerous acoustic innovations and a model line-up extensive enough to cater to every music and home cinema requirement.

What’s new in the 7th Generation of Silver? 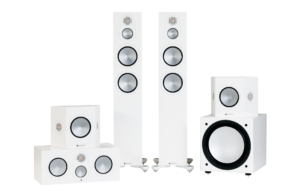 New tweeter and driver trims: By minimising the appearance of the mid/bass driver surround, and by making a feature of the tweeter protection dispersion pattern, both the look and the performance of the speaker is enhanced says Monitor Audio.