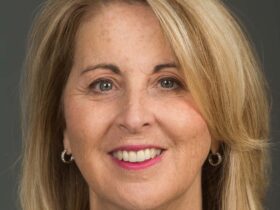 The latest candidate in our series of Q&As with influential women in the technology business in Canada is June Ip, Vice President, Marketing, Lenbrook International

The Quote That Most Inspires You: “Whenever you find yourself on the side of the majority, it is time to reform (or pause and reflect).” (Mark Twain)

It’s all a bit of an accident, if I’m honest. I have never believed in planning my career. I like serendipity in this aspect of my life since it opens up so many interesting opportunities to do different things in different industries. I like the broad perspectives one gains by doing that. I’ve been deeply involved in everything from building up young companies to winding down companies with $500 million in market cap, and working in emerging industries like medical marijuana and old-fashioned ones like regulatory testing of consumer products.

The opportunity at Lenbrook came to me just as my dad was in his final months of his cancer battle, the duration of which I was out of the workforce to help my mom care for him. A few months before my dad passed away, a job posting for an International Marketing Manager at Lenbrook showed up in my LinkedIn notifications. Knowing my dad’s prognosis, my husband had already been gently encouraging me to think about what I was going to do next with myself. So, when I saw the posting, I joked with him that I would be perfectly qualified for the job as a long-suffering wife of an audiophile. He took that as permission to essentially annoy me until I finally applied, even though I didn’t really think I was mentally or emotionally ready at the time.

Let me preface this by saying that this issue is generally and vastly oversimplified in the media, and my purpose in going into the level of analysis that I am about to offer is to provide context into some of the nuances of the issue.

First, I classify gender-related roadblocks into three categories: (1) encounters with obnoxious people; (2) inadvertent incidents with people who are oblivious to their privilege; and (3) systemic discrimination. Notice that I use the word “people” here because I think as much as men are often the obvious perpetrators, women can also be cruel to one another. And as a woman of colour, the power dynamics between myself and other women can compound and complicate the issue.

That said, my experience is that category one incidents are not common. When I think about my category one encounters with the benefit of hindsight, I wonder if I shouldn’t have been more vocal in defending myself or expressing my disappointment. But the reality is that in the moment, it’s not always obvious that gender was central to the reason why those incidents transpired as they did, and I think that is something that needs to be acknowledged. When you grow up always hearing the rhetoric of “girls can do whatever boys can do” and you eventually find yourself in a situation when your gender contributed to the way the incident unfolded, you really doubt your assessment of the situation. You’re inclined to give the other person the benefit of the doubt, like “It’s 2018. Is this really still an issue? Nah, can’t be. It’s just me being overly sensitive.”

As for the second and third categories, they can be difficult to distinguish from each other since systemically discriminatory environments begets the kind of naïvité to situational power dynamics that contributes to what becomes a self-perpetuating culture of behaviour. But I purposefully make a distinction between the two categories because I want to be charitable to the individual who doesn’t realize the impact of their actions so that we can focus on fixing the systems that spawn these behaviours, whether overt or subconscious.

I actually have a lot of self-doubt, which doesn’t sound like a positive characteristic or perspective to bring into an organization, and I’m sure that it manifests itself in less-than-positive ways at times! However, I do think that this self-doubt means that I am often looking for deeper rationale, more data, or different perspectives before I make a decision, which I think makes for better overall decision making.

If there was an easy or obvious solution, this question wouldn’t persist or span virtually every industry. What I will offer is that in my observation, women and girls are more introspective than men and boys. This means that from a young age, girls can be more easily dissuaded than boys from developing the kind of confidence needed to persist in the face of a challenge. Girls become their own worst critics, even if objectively they have just as much, or more, raw talent than their male peers.

Interestingly, I would have never believed this 10 years ago – I would have been inclined to attribute the achievement gap to individual personal drive, or lack thereof. However, there are a number of studies that have turned up the same conclusion, and I have personally seen it bear out in the two years I spent as a volunteer homework tutor for high school students. When the boys would simply chalk up their inability to correctly answer a math question to “this is really hard,” as in, “math is a tough subject,” the girls would apologize for “not getting it because I’m dumb.”

In my view, the solution is actually a complex one that places value on and encourages the contributions of women and girls, and changes how we measure and define success. For example, women are often saddled with caregiving to children and the elderly, and that work is not only gruelling, but also either performed without pay or at very little pay. And yet, macroeconomic measures of progress are things like GDP and wage growth, which systemically omits or underrepresents the social value of caregiving. After all, who wants to live in a society where children and the elderly are neglected? I don’t.

As I mentioned earlier, this kind of systemic discrimination begets a self-perpetuating situation that either consciously or subconsciously manifests itself in the self-doubting behaviours that I and many studies have observed in women and girls. And to think that we live in a society that is more enlightened about these issues than so much of the rest of the world, which means that whatever self-doubt that women and girls experience here is likely the optimistic scenario at a global level.

Hedy Lamarr is a huge inspiration to me, although I don’t know if she qualifies since she was alive at a time when technology wasn’t really an “industry” so much as a means to an end. Known primarily as a movie star, she was also responsible for developing technologies that gave way to modern-day technologies like Bluetooth and cellular phone networks. We wouldn’t have the things we now take for granted without her contributions, for which she received very little recognition and was instead often dismissed.

This is not specific to the technology space, per se, but I would say to reject the idea that sexist behaviours must be overt or intentional, or that the woman needs to be visibly upset for those behaviours to be hurtful or worthy of challenge. And don’t delude yourself into believing that discrimination doesn’t happen in your organization or under your watch. It does, and it does more frequently than you are able to observe at the surface level.

I’m not an optimist by nature. But I do think that we are heading in the right direction. I have to believe that we are all motivated by the same goal to live in a world where our daughters will have all the same opportunities as our sons. We cannot continue to discriminate against 51% of the population without there being grave consequences in the long term. 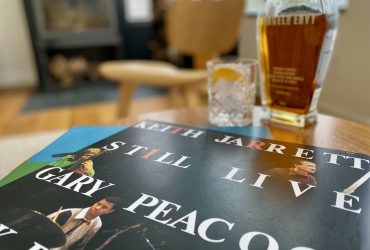 This Is Personal: (with Gordon Brockhouse)

Gordon Brockhouse is now semi-retired after a 45-year career as ...

Posted by by John Thomson 2 weeks Ago 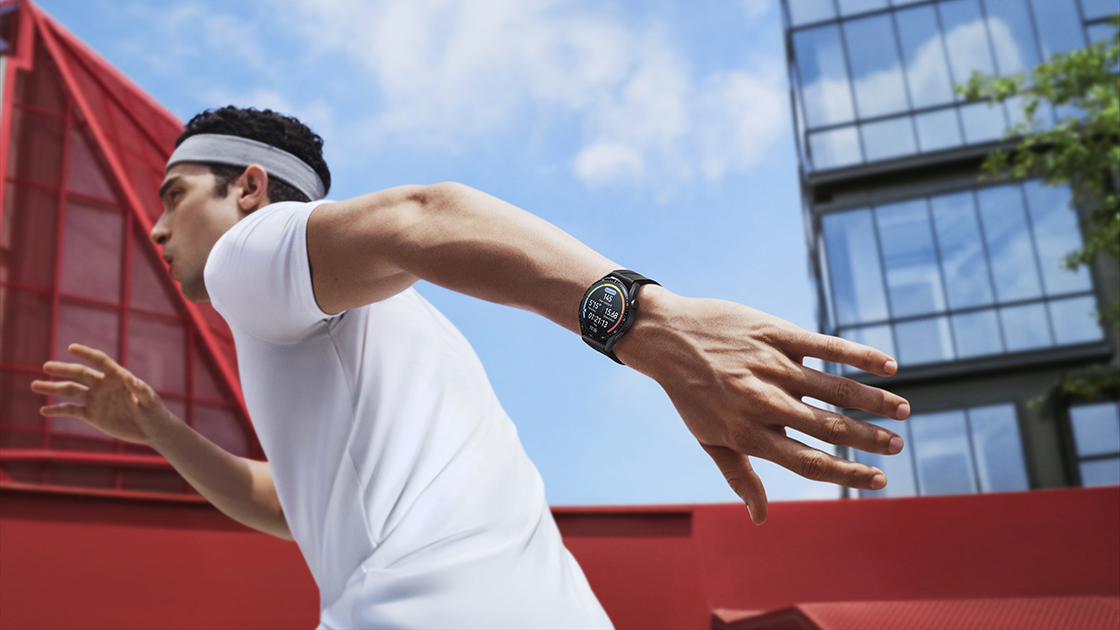 The New Huawei: Phones Overshadowed by Slew of Consumer Products

Posted by by Steve Makris 1 month Ago

This Is Personal! – (with Agata Mossop)

Agata Mossop has been with the Lenbrook Group of Companies ...

Posted by by John Thomson 2 months Ago
Load More