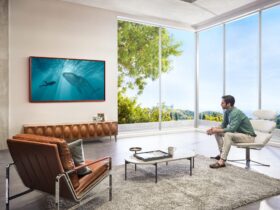 Global technology company Zoho has announced the opening of a new office in Cornwall, Ontario, marking further investment into Canada. Zoho says its investments in Canada have already grown year-over-year by 35% in revenue and 15% in customers.

The new office will build on Zoho’s regional Canadian approach to sales, support, marketing, and partner management, including bilingual sales and marketing. The goal is to facilitate a greater regional understanding of the specific needs of local customers, and to create closer relationships with surrounding businesses.

“Zoho has for many years focused on bringing our business into lesser-served communities of the world, including several new offices in India and America, to better understand regional business needs,” says Chandrashekar LSP, Zoho’s Canadian Managing Director. “Our new office in Cornwall is a continuation of that important goal, and we could not be more excited to build deeper relationships with the businesses in communities small and large across Canada.”

The new Cornwall office is part of Zoho’s global Transnational Localism strategy, which was first introduced more than 10 years ago as a means to create self-reliant local communities and economies. Since then, the initiative has grown to include new global offices, local hiring, partnerships with local organizations and government bodies to lower the technology adoption barrier for businesses, upskilling courses in association with educational institutes, language localization including RTL support for languages, and local pricing for several countries.

The hub-and-spoke model consists of larger offices serving as a hub to several dozen small spoke offices located in rural areas and towns around the world. This method of growth allows employees, like those in Cornwall, to stay in their hometowns and contribute to their local community while working for the technology company.

In the last two years, Zoho has opened 59 hub-and-spoke offices, improving access to both software and localized Zoho support. In addition to aggressive expansion into new territories and markets, including Canada, Latin America, the Middle East, Africa, and Southeast Asia, Zoho has announced plans to add 100 new small-scale offices in rural districts across India in the next few years.

Zoho’s plans to expand the Cornwall office as numbers rise. 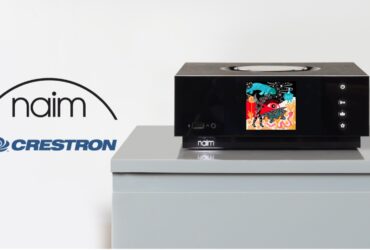 Posted by by Christine Persaud 18 hours Ago