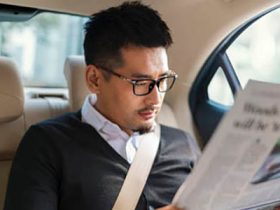 Google has released the Android 13 mobile OS update, which is rolling out to Pixel devices starting this week. The update includes a variety of new features along with enhanced security, compatibility with other devices, and more ways to customize the look and feel of the screen.

Android 13 includes a variety of minor tweaks to the OS, with some handy new features. For example, with themed app icons, you can set more apps from other providers, not just Google, to match your phone’s wallpaper tint and colours.

Notification permissions is another new feature, requiring that downloaded apps get your permission to send notifications. With Chat everywhere, you can send and receive messages across devices by streaming the messaging apps directly to a compatible Chromebook.

Copy/paste is a handy new feature that lets you copy content of all kinds, from URLs to text and picture messages, from the phone to a tablet, or vice versa. Speaking of tablets, there’s also new multitasking features via an updated taskbar. Handle two tasks at once by dragging and dropping a second app in the app library into a split screen view, directly from the taskbar.

A new top feature request allows multilingual users to assign specific languages to individual apps so you can use your phone’s primary functions in one language but access specific ones in another.

An updated media player has a look and feel based on the music or podcast you’re listening to. For example, with music, the media player spotlights album artwork and has a playback bar that dances as you progress through a song.

With a focus on wellbeing, you can customize bedtime mode with wallpaper dimming and dark themes to help your eyes adjust to the dark when you are ready to turn in for the night. This also allows you to easily get back to sleep if you wake up and check your phone in the middle of the night.

To help prevent unwanted access to your clipboard, Android automatically clears the clipboard history after a period of time should you copy sensitive data like an e-mail address, phone number, or login credentials.

Finally, Android tablets will register your palm and stylus pen as separate touches to prevent accidental stray marks should you rest your hand on the screen, a welcome addition for lefties, in particular.

Other features in Android 13 include HDR video support on third-party camera apps, an updated media output switcher, and braille displays for Talkback.

Android 13 is rolling out to Pixel devices starting today and will be available to other branded Android devices, including those from Samsung Galaxy, Asus, HMD (Nokia), iQOO, Motorola, OnePlus, Oppo, Realme, Sharp, Sony, Tecno, vivo, and Xiaomi later this year. 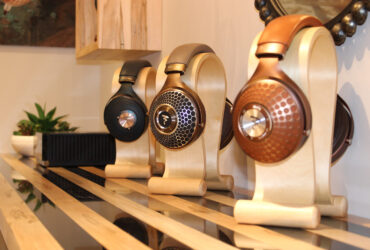