FUN AND INNOVATIVE PRODUCTS FROM EUREKA PARK AT CES 2020

Every year, McAfee releases its annual list of the online search terms that will most often lead you to malware and malicious websites, also highlighting the most dangerous celebrity to search for. And this year, that distinction goes to none other than Anna Kendrick.

The actor, who currently stars in the new HBO Max series Love Life, is reportedly the most dangerous celebrity to search for in 2020. That means if you search for name, chances are higher than with other celebrities that one of the links you click on in the search results could lead you to a malicious website and/or install malware on your computer.

Kendrick, known for her roles in movies like Pitch Perfect, Twilight, and A Simple Favor, as well as the voice of Princess Poppy in the Trolls films, ranked fourth on the list. On her heels in second spot is rapper, record producer, and entrepreneur Sean “P. Diddy” Combs, followed by her A Simple Favor co-star Blake Lively. Rounding out the top 10 was Mariah Carey, Justin Timberlake, Taylor Swift, Jimmy Kimmel, Julia Roberts, Kate McKinnon, and Jason Derulo. McAfee points out that musicians make up half of the top 10 most dangerous celebrities, all of whom made big announcements this year that might be triggered them rising up the ranks in search. Combs, for example, announced the return of MTV’s Making the Band and hosted a fundraiser dance-a-thon to raise money for healthcare workers. Carey announced a new album and holiday special with Apple TV+; Timberlake welcomed a new baby; and Swift released her surprise album, Folklore.

“Cybercriminals use consumers’ fascination with celebrity culture to drive unsuspecting fans to malicious websites that install malware on their devices, potentially putting personal information and log-in details in the wrong hands,” says Baker Nanduru, Vice President of McAfee’s Consumer Endpoint Segment. “Consumers are searching the web for free online entertainment now more than ever, and as cybercriminals continue to implement deceptive practices such as fake sites claiming to offer free content, it is crucial that fans stay vigilant about protecting their digital lives and think twice before clicking.” 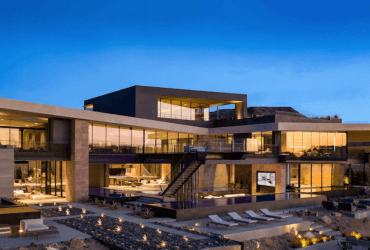 Savant Systems, a Massachusetts-based company that specializes in manufacturing products ...

Posted by by John Thomson 2 years Ago 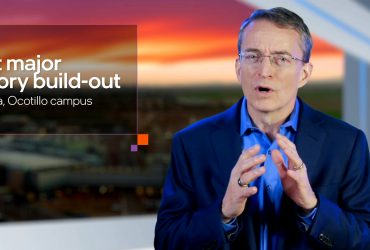 Posted by by Steve Makris 2 years Ago 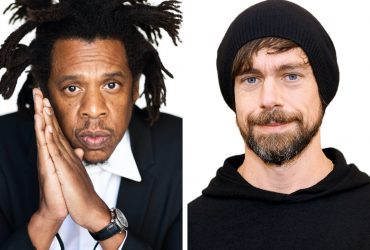 Square, Inc. has announced plans to acquire a majority ownership ...

Posted by by Christine Persaud 2 years Ago
Load More