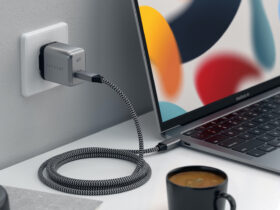 Sound United began early stage negotiations with Bowers & Wilkins back in June to acquire the audio company. And today, the company has officially announced that the transaction is complete.

James Krakowski, Executive Vice President of Bowers & Wilkins, also referred to simply as B&W, confirmed the news in a letter to dealers, noting that the unification process has begun.

He noted that business would proceed as usual for dealers, with Kevin Duffy remaining as CEO of the combined company. Geoff Edwards, CEO of B&W, will become President of the Bowers & Wilkins brand, where he will continue to lead the company.

Back in June, Edwards said called the potential combination of the brands potentially a “transformative step…[allowing] the Bowers & Wilkins team even greater opportunities to focus on what we do best – building the industry’s finest loudspeakers.”