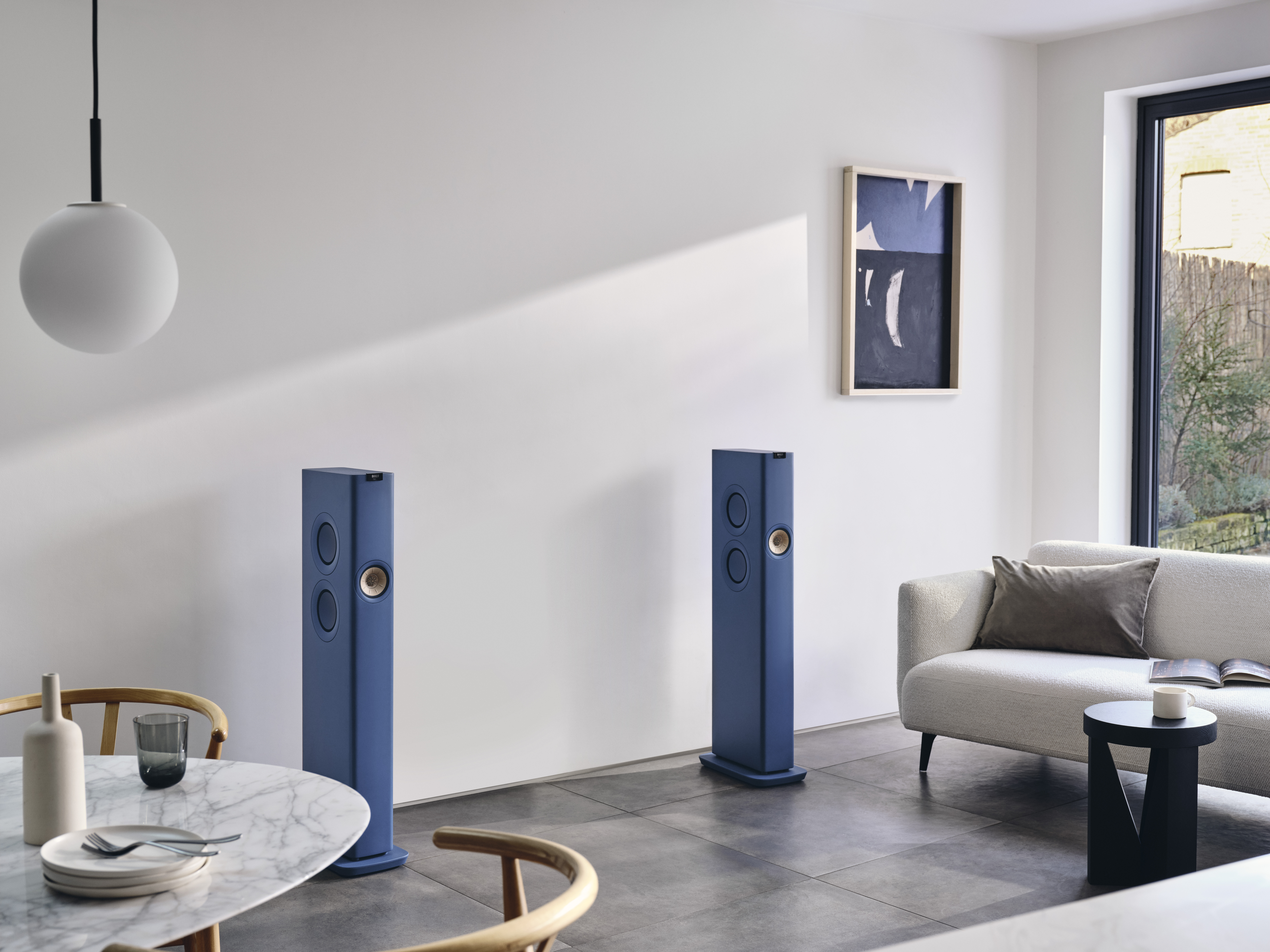 When my kids were off to university, we had several conversations asking; why go to university in the first place?  Was it to secure a good job? Was it because it was expected? The skeptic in me was worried that a university education might do more harm than good now that free thinking is no longer viewed an asset.  I told my daughters that if they learn some independence, learn to question, build confidence to challenge widely held beliefs and to not fear holding a difference of opinion, then four years at university will be money well spent and if it helps to get a job, well that’s just a bonus.

I encouraged my daughters to take electives in subjects they knew little about.  My eldest took me up on that and enrolled in a religious studies class.  We are not a religious family.  At the end of the semester, my daughter wrote a paper on the hypocrisy of religion and was awarded a “D” by her Master’s in Divinity teaching assistant.  Never have I been prouder of a terrible mark, mostly because it taught my daughter that regardless of how well a paper is written and researched, if it does not adhere to the narrative of the class, you will be penalized.  It’s a tough lesson to learn and a simple example from many examples of a growing trend that a large swath of society would rather silence and cancel those that don’t agree with their beliefs rather than debate or provide different views.

Late last year, the cast of Harry Potter had a primetime television special to celebrate the 20th anniversary of the smash-hit movies based on the novels.  Absent from the special was Harry Potter author J.K. Rowling who earlier in the year expressed her fears that the push for transgender rights will ultimately endanger women’s rights.  Critics have called for a boycott of her books and demanded that publishers no longer pay her royalties.

In California, 44 schools named after Presidents Washington, Lincoln and Jefferson have been renamed because the schoolboard no longer wants any reference to the “dishonorable and racist legacies” to the founding fathers of the United States.  In Canada such renaming is happening with Sir John A. MacDonald.

Matthew Yglesias, the co-founder of Vox Media, an organization that was built on providing a different perspective to the “corrupt mainstream media” had to resign when he wrote a story questioning whether defunding the police in the United States was a good idea. His staff rebelled that either Yglesias was gone, or they were. But you can’t have both.

Last week we heard similar words from Canadian musician Neil Young, who has expressed his frustration that the Joe Rogan podcast is a platform for misinformation on Covid.  So, Mr. Young has presented an ultimatum to Spotify that you either get rid of Rogan or you remove Neil Young music from the streaming platform.

Has Joe Rogan used his popularity to cause confusion over Covid vaccine safety?  Probably.  Is he worth the $100 million that Spotify has paid Mr. Rogan to have the exclusive rights to his podcast?  That’s a business decision that only Spotify can answer.  Does Rogan, who has the number one show in 93 markets and is the most listened to podcast every month in 30 markets have a responsibility to society to only talk about what the popular narrative dictates? That’s debatable. Does he deserve to be cancelled?  Absolutely not.  We all can think of people with a popular platform that are utterly disgusting in what they stand for.  I hate guns and can’t stand the NRA.  I think that Alex Jones and his InfoWars provided no meaningful value to society, and I fall into the category that views religion as more harmful than good. But that doesn’t mean you cancel something because it doesn’t align with your belief system.

Jimmy Fallon, one of the most beloved TV personalities has aired apologies for past impersonations that are now viewed as offensive.  Anytime Dave Chappelle airs a comedy special on Netflix, the army comes out to demand he be cancelled and cancel Netflix too by association.  Ellen DeGeneres has been cancelled due to creating a toxic workplace, the list goes on and on and on.

And that brings me back to Neil Young, who has been rocking and profiting in the free world for close to six decades.  Young has used his voice to criticize governments and the U.S military – “Tin soldiers and Nixon’s coming” as he sings in “Ohio”.  In Young’s song “Southern Man” he sings I saw cotton, I saw black..southern man when will you pay them back? Young maintains such themes of racial divide and his criticism with the Deep South in other songs such as “Alabama” where Young sees all this ruin while asking what’s going wrong?

Neil Young has had a successful career, questioning where he sees social injustice often while marginalizing and annoying those that don’t share his politics.  Rather than cancel Mr. Young, southern rockers Lynard Skynard responded to Young with their own anthem celebrating the ways of the south with the song “Sweet Home Alabama” with the lyrics; Well I hope Neil Young will remember / A southern man don’t need him around anyhow.

The irony of all of this is that Neil Young and Lynard Skynard frontman Ronnie Van Zandt were friends.  Weeks after Van Zandt’s death in 1977, Neil Young played a show in Miami that included an emotional acoustic version of Sweet Home Alabama.

In Young’s 2012 biography Waging Heavy Peace Young wrote “‘Alabama’ richly deserved the shot Lynyrd Skynyrd gave me with their great record,” he said. “I don’t like my words when I listen to it. They are accusatory and condescending, not fully thought out, and too easy to misconstrue.”

We are never all going to agree. The truism used to say to never discuss religion or politics with a friend.  Over the past two years I have some friends where we can’t talk about Covid either as our opinions widely differ.  But we haven’t cancelled each other nor have we abandoned our friendships based on those differing opinions.

Neil Young could use his voice to express why he disagrees with Joe Rogan.  He could write a song about misinformation and social frustration as he has in the past to great success.  To take a tone of “my way or the highway” is just unbecoming and too easy a solution for someone who has been a social activist his entire career.  Some tolerance and dialogue would have been a better path.  Nobody is forcing you to listen to Joe Rogan just as nobody can force Neil Young to support Spotify.  But if we are going to keep rocking in the free world, attempting to cancel a differing opinion is anything but free.