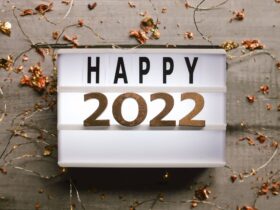 ZTE says its new Grand X View 4 tablet is an affordable tablet that customers can use as a viable second screen.

The tablet, which is currently available at Freedom Mobile for $192 outright and will be available through additional carriers in the coming months, can connect to both wireless carrier and Wi-Fi networks.

Equipped with an 8″ HD display, it also has a long-lasting 4,630mAh battery, Qualcomm QM215 processor, and a “nearly stock” Android operating system that ZTE says optimizes both the experience and power consumption. You’ll get nine hours of battery power on average, up to eight hours of video viewing using the dual speakers, and up to 12 hours using headphones.

In addition to the dual speakers, the Grand X View 4 has a 3.5mm headphone jack and includes Bluetooth 4.2 connectivity, 32GB of on-board storage, and 2GB of memory. Storage can be expanded to up to 2TB via optional microSD memory cards.

Pricing will vary based on the carrier and plans, but in addition to an outright price, Freedom Mobile is also offering the tablet for free on an eligible 24-month tab plan. 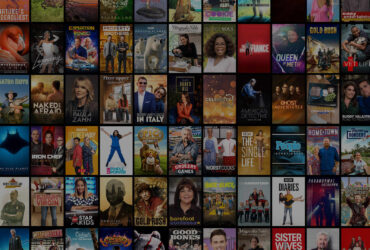 Discovery+ is Now Available on LG Smart TVs in Canada

Posted by by Christine Persaud 11 hours Ago 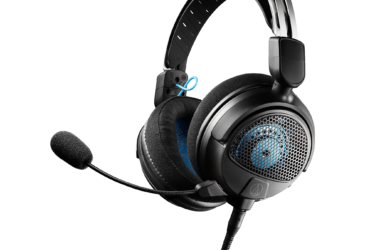 Audio-Technica's ATH-GL3 and ATH-GDL3 high-fidelity gaming headsets are open-back and ... 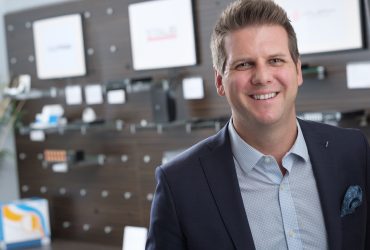 Snap One has announced the purchase of long-time Canadian partner ...