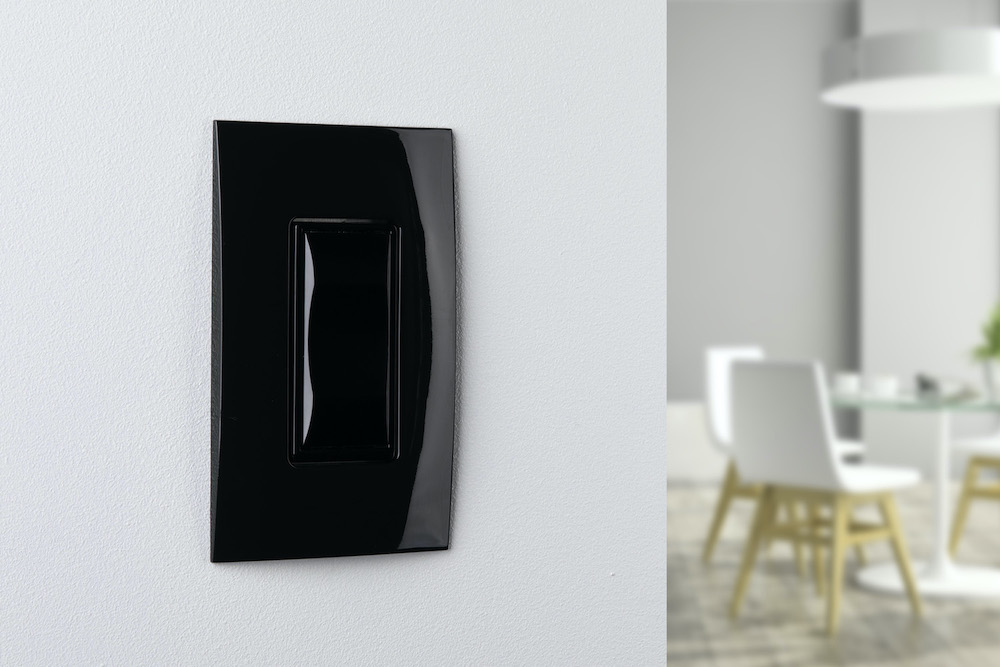 Apple today previewed watchOS 7 for its Apple Watch devices, which offers a number of upgrades relating to personalization, health, and fitness. But arguably the most anticipated feature is sleep tracking, which hasn’t been included on any previous generation Apple Watch OS (though it is possible via third-party apps.)

Apple Watch owners can share and discover different watch face configurations to suit their personal lifestyle and what is a priority, like tennis or photography. These can be shared through Messages or Mail and discovered through the App Store.

Developers now have the ability to offer more than one complication per app on a single watch face. For example, on one watch face, Glow Baby can display multiple complications that help new parents track bottle-feeding, breastfeeding, pumping statistics, and nap times, while Dawn Patrol can show surfers tide, wind speed, and water temperature from a favourite surf spot.

One of the most anticipated addition to the Watch is sleep tracking. Through the detection of micro-movements from the watch’s accelerometer, which signals respiration during sleep, Apple Watch can capture when the wearer is sleeping and how much sleep they get each night. In the morning, the wearer will see a visualization of their previous night’s sleep, including periods of wake and sleep. They will also see a chart showing their weekly sleep trend.

That said, Apple Watches typically need to be charged daily which means that most owners have gotten used to charging the device overnight versus wearing it. Now, Apple Watch will remind you to charge it before going to sleep if the battery is too low. It offers a silent haptic alarm or gentle sounds and the wake-up screen shows the current battery level. Sleep data is encrypted on device or in iCloud with iCloud sync, and data is always in the user’s control.

There’s also now automatic handwashing detection that uses motion sensors, microphone, and on-device machine learning to automatically detect handwashing motions and sounds. It then initiates a 20-second countdown timer, and if the user finishes early, they will be prompted to keep washing. Apple Watch can also conveniently remind the user to wash their hands when they return home.

For fitness, the Workout app includes four new workout types: Core Training, Dance, Functional Strength Training, and Cooldown. To correctly capture calorie exertion for Dance, Apple Watch uses advanced sensor fusion, combining data from the heart rate sensor and inputs from the accelerometer and gyroscope, that accounts for the challenges of measuring different body-to-arm motions typical with dance. This workout type was validated and tested with four of the most popular dance styles for exercise: Bollywood, cardio dance, hip-hop, and Latin.

The redesigned Activity app on iPhone, now called Fitness, provides a streamlined view of data including daily Activity, Workouts, Awards, and Activity Trends on one tab, and Activity Sharing and Activity Competitions on another.

Following the introduction of the Noise app in watchOS 6 that measures ambient sound levels and duration of exposure, watchOS 7 adds further support for hearing health with headphone audio notifications. Customers can now understand how loudly they are listening to media through their headphones using their iPhone, iPod touch, or Apple Watch, and when these levels may impact hearing over time.

Additional upgrades include cycling directions right on the wrist via Maps and using Siri to translate languages.  There are also new complications for native features, including Camera Remote, Sleep, and Shortcuts.

The developer beta of watchOS 7 is available to Apple Developer Program members at developer.apple.com starting today. For the first time, a public beta will be available to watchOS users next month at beta.apple.com.