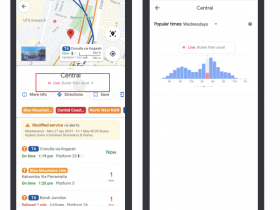 Late nights, around the clock access to booze and the ability to smoke a cigarette or cigar wherever you damn well please, are some of the adult luxuries that draw millions to Las Vegas each year.  If you are a smoker, Las Vegas represents the good ol’ days before the Nanny State took over your life by restricting all the things that used to make life fun – like smoking!!   Anyone who attends Las Vegas conferences knows only too well, that you need to double your wardrobe if you don’t want to smell like smoke, by putting the same shirt on two days in a row.  Well that last bastion of freedom known as Las Vegas, may be about to join the 21st century and ban smoking.  At least in one casino.

MGM Resorts International announced today that Park MGM and NoMad Las Vegas will open their doors on September 30th, completing the reopening of all of its properties around the world following closures earlier this year amid the Covid-19 crisis. Upon reopening, Park MGM/NoMad the property between New York-New York and City Center, will be The Strip’s first fully smoke-free casino resort.

“Opening Park MGM and NoMad represent significant milestones, as they are the last of our properties to welcome back employees and guests alike,” said Bill Hornbuckle, MGM Resorts CEO and President. “The last six months have presented extraordinary challenges and I could not be prouder of the MGM Resorts team for the tireless effort required to get us here. There is much work ahead as we remain focused on the health and safety of our employees and guests, but this is an important moment for us.”

Park MGM is The Strip’s newest destination resort, having been completed in late 2018, and has quickly become one of the city’s go-to places for entertainment, dining and more. While amenities will be limited initially at opening, guests will be able to enjoy many of the resort’s most popular outlets including the Italian marketplace, Eataly; Bavette’s Steakhouse; Primrose; and the pool. NoMad Las Vegas, the intimate luxury hotel-within-a-hotel at Park MGM, also will begin welcoming guests on September 30.

Anton Nikodemus, President of MGM Resorts’ Las Vegas Portfolio, said, “As we looked toward our reopening, we identified an opportunity to be responsive to recurring guest demand for a fully non-smoking casino resort on The Strip. With an expansive Las Vegas portfolio, MGM Resorts is able to offer an array of options for visitors, all within the MGM Resorts family.”  MGM will be fully smoke-free including its casino.  The resort has 2,993 rooms.  As of this morning, the resort’s website was updated with a new homepage that reads: “Let’s Clear the Air: Park MGM is smoke-free.”  Goodbye ashtrays at every gambling table, so long to the ladies in slinky outfits walking the floor yelling “cigars – cigarettes” in their 1940’s nasal dialect and hurray to going back to carry-on baggage now that you won’t need to change twice a day to smell fresh.

According to statistics from the Las Vegas Convention and Visitors Authority, visitor traffic in June 2020 was 70% lower than what it was in June 2019.  Nothing like a pandemic to get you re-thinking your old ways of doing things.  Bravo MGM! 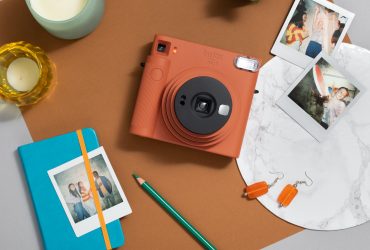 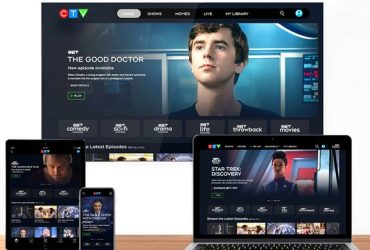